We all know decimal numbers, but computers work with binary numbers which are formed from 0's and 1's. When working with microcontrollers it is extremely helpful to know a little bit more about binary numbers as well as operations that can be performed on them (called Boolean operations). In this tutorial we will go through the basics so that we can face any binary number that crosses our path!

This is a bit like in elementary school when we learn how to add, subtract, multiply, and divide. At first we might not understand why it is important, but I am sure all of us learned to appreciate it at some later stage in life :) So let's do it!

In everyday life we use the decimal number system that is based on the number 10 (presumably because humans have ten fingers). Let's take the number 1263. We can write it like this:

We see: the number decomposes in a sum of different terms, and each of these terms has a prefactor between 0 and 9, as well as a power of ten attached to it:

I hope you can see that this works for any number you can think of. But nobody stops us to do the same thing for a number system that is not based on the number 10. We can do it for anything else! The binary number system, as the name suggests, is based on the number 2. So let us try to express the decimal number 1263 in the binary system. As a first step, we can write it like this:

Now we can read off the individual prefactors and put them next to each other. This is how we write a number in binary:

What does that mean? Let's highlight some parts:

The orange part means that whatever follows is a binary number. This notation is specific to microcontrollers, but it is quite useful. Otherwise, if you are confronted with the expression 11 you would not know if it is the number eleven in decimal, or the number 3 in binary, would you? :)

The magenta digit is what we call the most significant digit, in this case it is the prefactor of 2 to the tenth power, which is 1024. Just like in the decimal system, where the leftmost digit is the prefactor of the largest power of ten. Conversely, the green digit is the least significant digit which stands in front of 2 to the zeroth power, which is just 1. This is identical to the decimal system!

I hope things are becoming clearer now. Let's do something fun, as a small test if we understood everything! Let's look at the hexadecimal system, which is based on the number 16! Here you can see the number 1263 expressed in powers of 16:

Here it is with the powers explicitly spelled out:

In general, the prefactors can range from 0 to 15. But now we have a small problem, since we want to have every prefactor to be only one symbol long. This is why in hexadecimal we use the digits 0-9 as prefactors zero to nine, and then the symbols a, b, c, d, e, f for ten to fifteen, respectively. Here is what this means:

Let us highlight some stuff again:

The colors have the same meanings as above: 0x is the abbreviation for hexadecimal numbers, and the magenta as well as the green digits are the most and least significant digit, respectively.

Let us move back to the binary system for the rest of this tutorial. There are a few technical terms that are thrown around in the binary system, and while they are rather simple in their meaning it can be quite confusing for a beginner when you have never heard them. Here is a small list of important expressions:

I think this is some of the most important stuff. If I forgot something terribly important, please let me know on social media and I will add it here :)

Logical values can be connected in special logical operations, which are most often called Boolean operations. It's just a name. Typical operations are NOT, AND, OR, exclusive or (XOR), negated AND (NAND), and negated OR (NOR). This sounds terribly complicated, but it is very simple. Let's understand it step by step!

Our setup is very simple. Imagine that you have two logical variables. One of them is called a, the other one is called b. Each one of these variables can be either 0 or 1. Then we can define the following Boolean operations:

The NOT operation gives the opposite of the variable:

The AND operation gives 1 if and only if both a and b are 1, and gives 0 otherwise:

The OR operation gives 1 if and only if a or b are 1, and gives 0 otherwise:

The XOR (exclusive OR) operation gives 1 if and only if either a or b are 1, but gives 0 of they are both 1, and also gives 0 if both a and b are 0. This sounds complicated, but you can compare it easily to the above OR function, which is an inclusive or. The exclusive OR works like this:

The NAND (negated AND) operation gives the opposite of the AND function:

The NOR (negated OR) operation gives the opposite of the OR function:

Now comes the crazy part! Are you ready? We can also apply logic functions to entire binary numbers! For example we can calculate 0b10101100 XOR 0b10111110! How would that work?

You get the idea! You might have one question: What if the binary numbers have different lengths? For example, what is 0b101 AND 0b10101011? This is simple, because we can always add more zeros to the left of a binary number. Here is what I mean:

There is one operation that we have not yet taught about, but it is very very useful. This is called arithmetic shift. Imagine you have a decimal number and you multiply it by ten:

Factoring in that extra 10 just shifts all exponents up by one:

Multiplying by 10 means that everything gets shifted to the left by one! How about binary? It is very similar, but in the binary system a left shift means the multiplication by the factor 2:

Again, we can write this as

All expressed in binary this means

In other words: an arithmetic left shift always attaches a zero at the right.

Now it is easy to imagine that there is probably also such a thing as an arithmetic right shift. This is just the opposite. Instead of multiplying by ten (in the binary system) it divides by ten. This is not entirely true, though, because it strictly corresponds to an integer division.

This is why it is probably better to imagine the right shift really in the literal sense:

The same is true in binary:

Okay, so why all this nonsense? We have actually used some of these operations in the source code of our previous projects! Here I want to go through three interesting examples.

But first, let's translate the Boolean operations and arithmetic shifts in programming language notation (here, a and b are two variables, and n is a number).

Okay, now some time for examples!

That's a few examples! I hope they make it a bit more illuminating why it is useful to know your way around 1s and 0s when you play with microcontrollers :)

You did it! You survived this tutorial! I know it is probably not the most interesting stuff to read about, but we probably felt the same way in elementary school when we first learned about numbers. A couple of years later, and we need them every day. But they have also become a lot simpler, because we got used to them :)

I hope I could motivate you with this tutorial to lear a bit about binary numbers, so that they don't scare you when you have to use them some time. If something was not clear then please let me know and I will do my best to improve this tutorial! Thanks for reading! 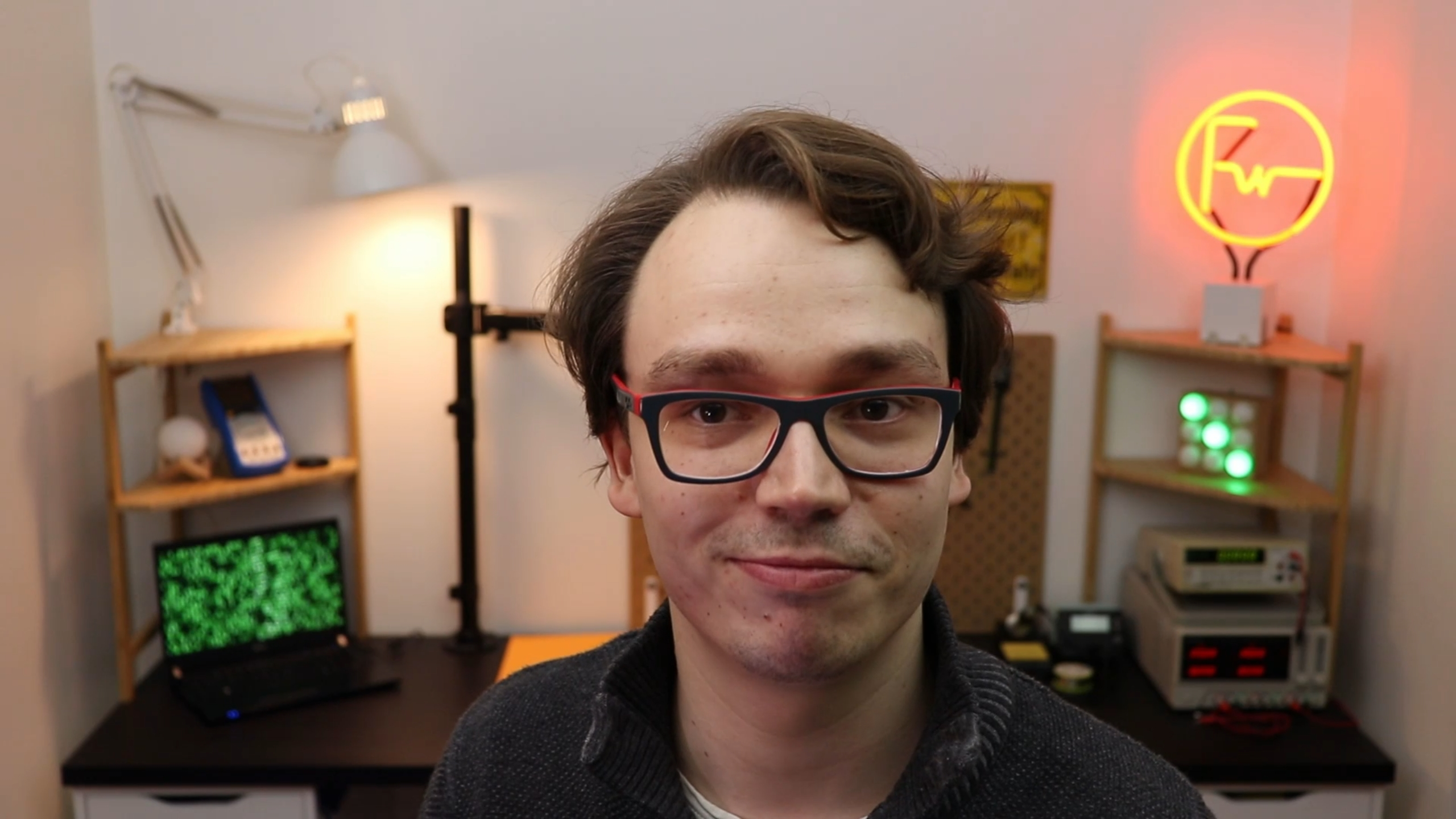